It´s been a while since I wrote about our life lately. So we need to do a little catching up. On the 15th of July we handed the keys to our flat to our landlord and with that another chapter closed. We were a bit early so we spent our time waiting lying on the floor and watching Tour de France.

Afterwards we went to Fräulein Kreuzberg 🙂

While I was gone Albrecht continued being busy with our house and roof situation.

Time and time again I am so impressed by his physical strength. He carried every single tile up on that roof on his own.

Its getting there! There is still a lot of stuff to do but it looks already so good!!

He also continued with our bedroom walls. Crazy how it changes the feeling of the whole garden house.

And last but not least Albrecht installed our tub for me temporarily! We bought it a while back for like 20 Euros on Ebay Kleinanzeigen for our bathroom (that we have yet to start on). There is nothing better than being able to take a bath and relax at the end of the day. So even though the suroundings could be better eventually 😉 , right now to have the luxery of being able to take a bath anytime I want is HEAVEN!

The house is ever changing. When writing down estimated times on when to do what, it sometimes feels like we will never be at the point of moving in to the garden house and then when we look back how much has changed already its mind blowing. Onwards we go, looking forward to seeing change happening 🙂 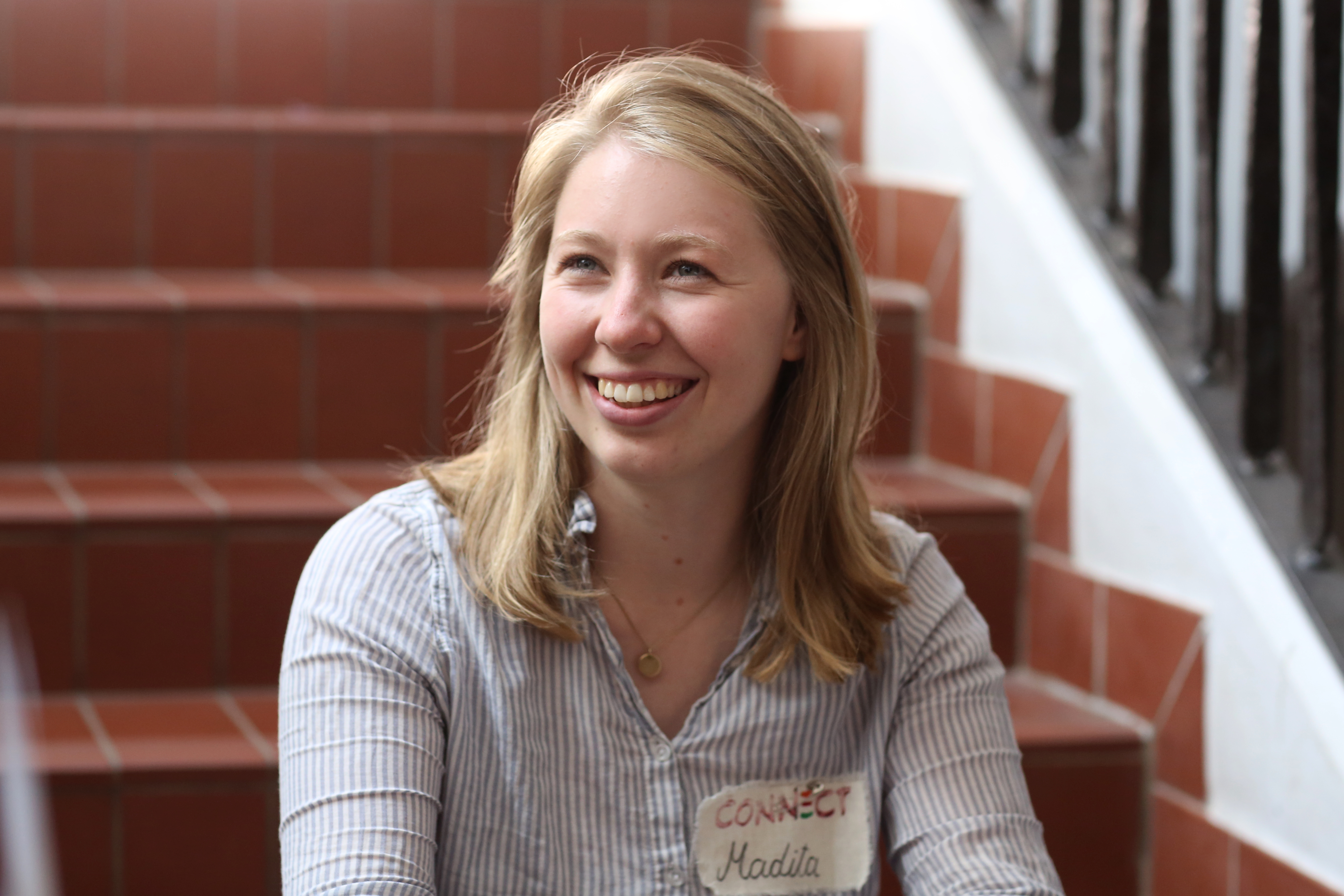